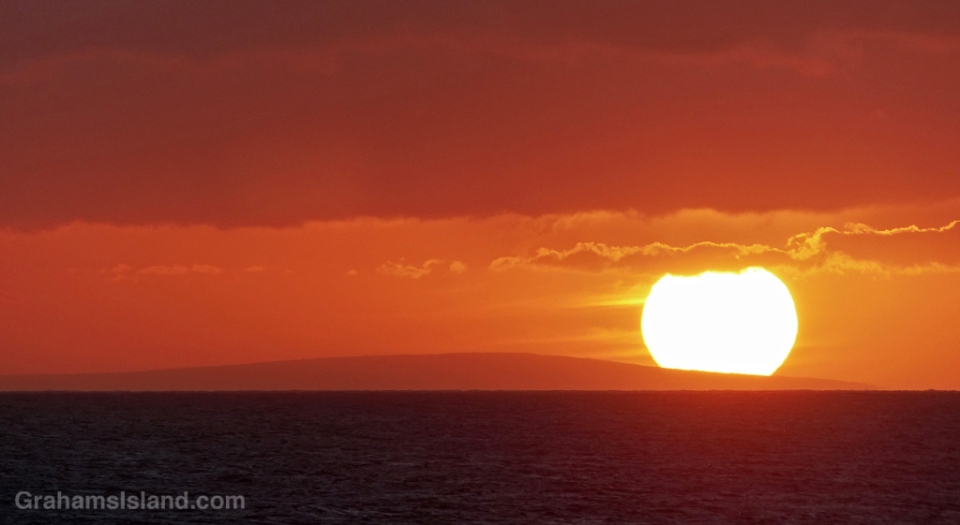 Kaho’olawe is the smallest of the eight main Hawaiian islands and lies about 7 miles southwest of Maui. After stints as a penal colony and ranching country (resulting in extensive erosion), the island became a Navy bombing range during World War II. It wasn’t until the 1990s that this ended and the island was transferred to the state of Hawaii. Several years of unexploded ordinance removal followed.

Not surprisingly, the island is uninhabited and today it’s managed by a commission with a view to continuing its restoration.

For more information about Kaho’olawe, go to kahoolawe.hawaii.gov/home.php.