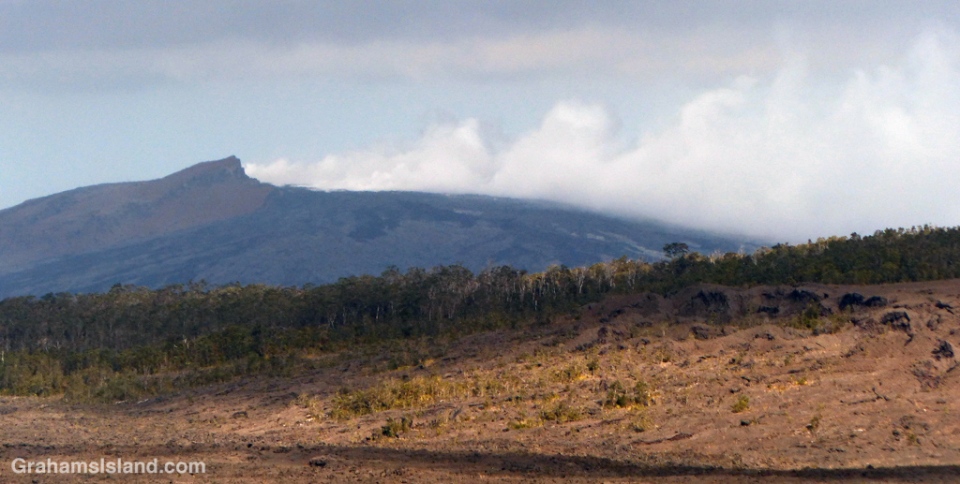 Pu’u O’o is one of two active vents on Kilauea Volcano. It sits on the eastern border of Hawaii Volcanoes National Park. Continuously active since 1983, Pu’u O’o is currently pouring lava into the ocean around Kamokuna on the south-eastern coast of the Big Island. These views of the vent were taken from Pu’u Huluhulu cinder cone. 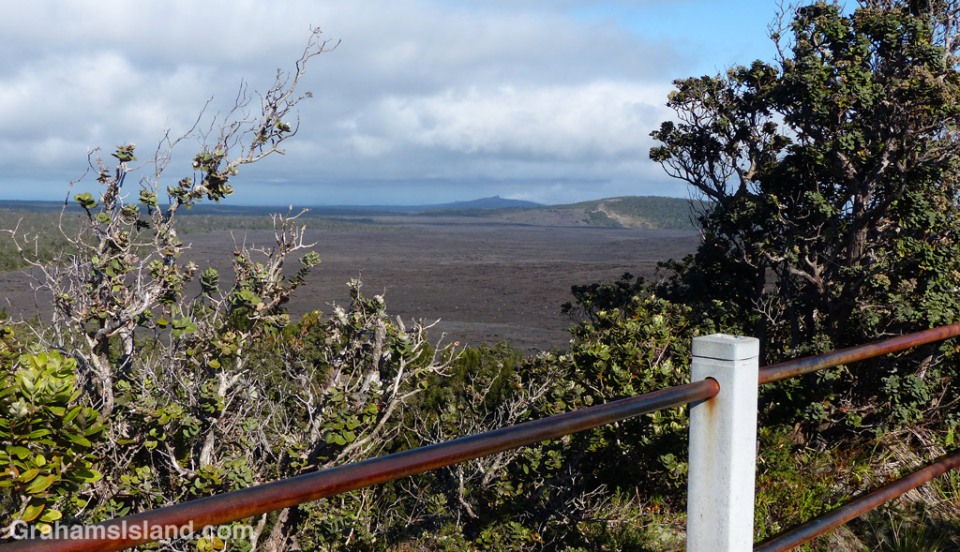